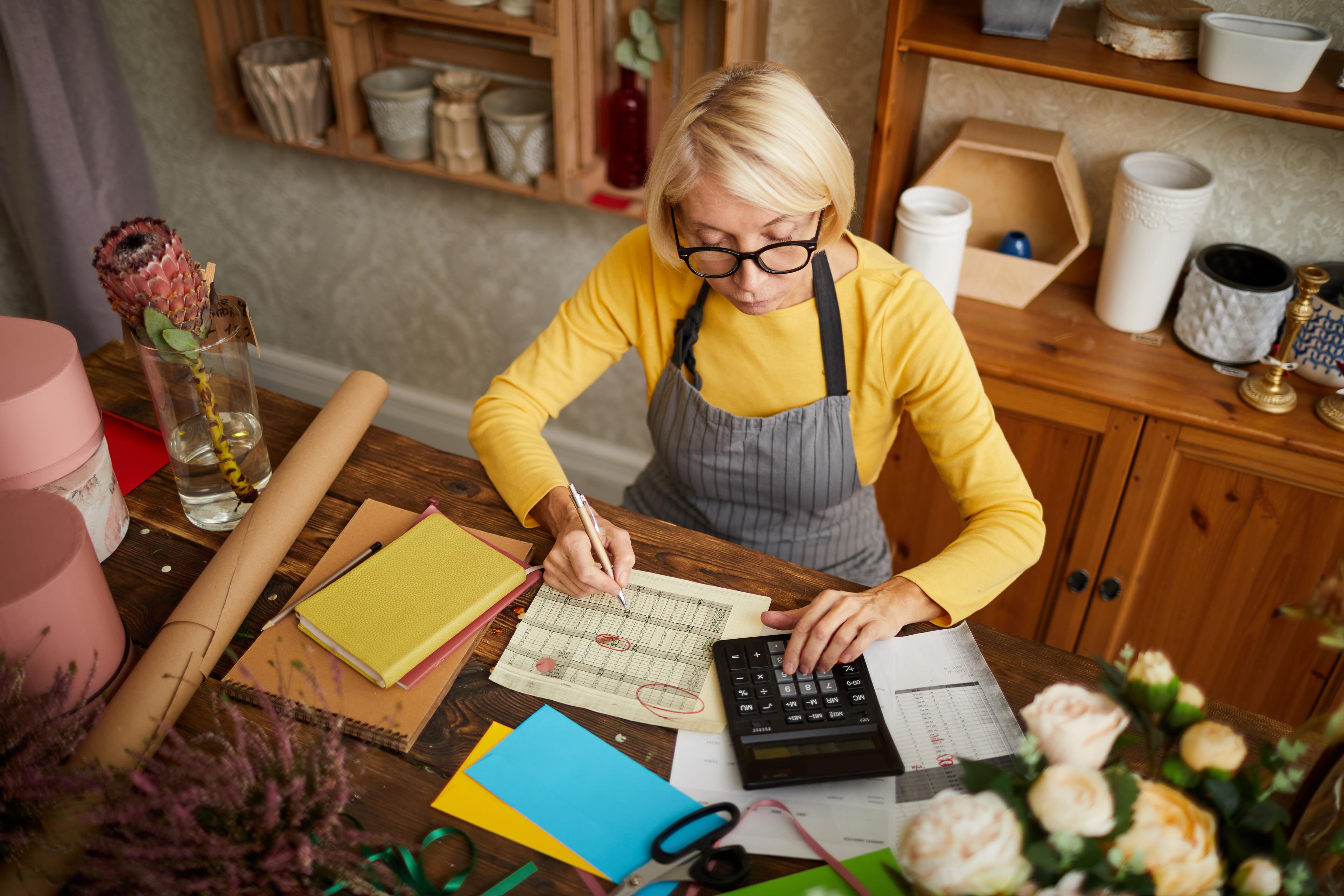 A person who can not meet the requirements for full Old Age Security may qualify for partial benefits.

Eligibility Conditions:
A person must be 65 years or older. They must be a Canadian citizen or a legal resident of Canada on the day preceding the applications approval.

The Guaranteed Income Supplement is paid to a resident who has little or no other income and is receiving, basic, full or partial Old Age Security pension.

Eligibility Conditions:
A person must be receiving an Old Age Security pension and combined income of the applicant and spouse or common-law partner can not exceed certain limits.

Exceptions:
Sponsored immigrants from countries with which Canada has agreements are not eligible for Guaranteed Income Supplement and Allowance during their sponsorship period (up to a maximum of 10 years) unless they:

have 10 years of residence in Canada after the age of 18; or

resided in Canada as a Canadian citizen or permanent resident on or prior to March 6, 1996 and will become eligible for benefits January 1, 2001 or earlier; or

were receiving benefits under the Old Age Security Act for the month of March 1996 or earlier.

Amount of benefits:
The amount of the Guaranteed Income Supplement to which a person is entitled depends on his or her marital status and income.

Non-sponsored immigrants:
Newcomers who have lived in Canada for less than 10 years and qualify for Old Age Security under a social security agreement will have their Guaranteed Income Supplement/Allowance entitlement grow gradually over 10 years - 1/10th of the benefit for each year of residence.

Allowance and Allowance for the Survivor

The Allowance is paid monthly and includes the allowance for persons whose spouse or common-law partner has died. Recipients who receive the allowance must re-apply annually and the benefit is not considered income for the purpose of income taxes.

Eligibility Conditions:
The Allowance may be paid to the spouse or common-law partner of a person receiving the Old Age Security pension or to the survivor.

An applicant must be between the ages of 60 and 64, must have lived in Canada for at least 10 after turning 18 years of age.

An applicant must have been a Canadian citizen or legal resident on the day preceding the application’s approval.

To qualify the yearly combined income for a couple or the annual income for the survivor cannot exceed certain limits.

The Allowance stops when a recipient becomes eligible for the Old Age Security pension at the age of 65.

The Allowance will stop when a survivor remarries or has a common-law partnership for more than 12 months.

Non-sponsored Immigrants:
The Allowance Benefit is prorated if the person did not reside in Canada for 10 years after reaching the age of 18 and:

They were not residing or had not resided in Canada before March 7, 1996 as a Canadian citizen or permanent resident or

They were residing in Canada on that date or had resided in Canada prior to that date but will not receive a pension in January 2001 or before.